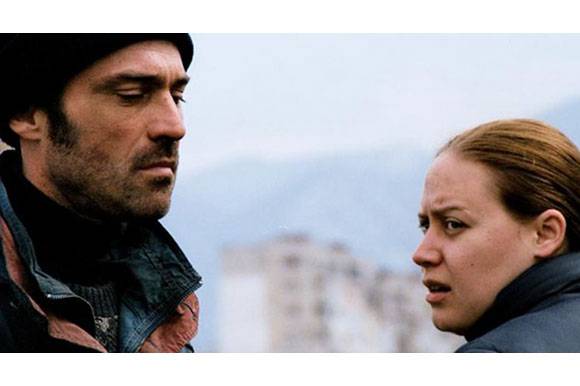 Five films were nominated for the award, which is given to a young up-and-coming director for a debut full-length feature film.

The nominations now go to the 3,000 plus members of the EFA, and the award will be presented at the 30th European Film Awards Ceremony in Berlin on 9 December 2017.

Godless, a psychological thriller set in a remote corner of Bulgaria, was produced by Rossitsa Valkanova for Klas Film and coproduced by Snow Globe, Alcatraz Films and Film Factory production. It received support from the Bulgarian National Film Center, the Danish Film Institute and Eurimages.