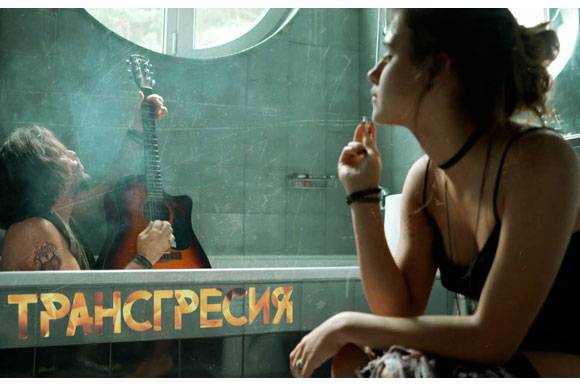 The writer/director/activist Val Todorov, who lived in the USA for 21 years, wrote the script based on his own novel Daddy Dear (2016). During a popular TV show, 18 year-old Yana is tempted to confess her wildest sexual experience with an older rocker named Stoil.

“I wanted to make a film on hidden feelings and emotions. Therefore, it is a free construction based on freely connected associations, chaotically preserved in Yana’s memory. On one level, the film is relentlessly passionate and pulsating with music. Yet on another, it is narratively and intellectually challenging”, Val Todorov told FNE.

The musical hits in the film belong to some of Bulgaria’s most representative cult underground groups and performers like Smallman, Rossen Pentchev and Cherno Feredje.

Val Todorov produced the film through his company Demiurgia with a budget of just 17,000 EUR. “Half of the money came from my own pocket and the other half came from friends. But even this small amount helped me to observe my country with the eyes of a cultural anthropologist”, Todorov added.

The film received several awards at the Queen Palm IFF and it is currently screening in the Sofia Odeon hall, owned by the Bulgarian National Film Library.

Production Information:
Demiurgia – Val Todorov
This email address is being protected from spambots. You need JavaScript enabled to view it.
www.demiurgia.org