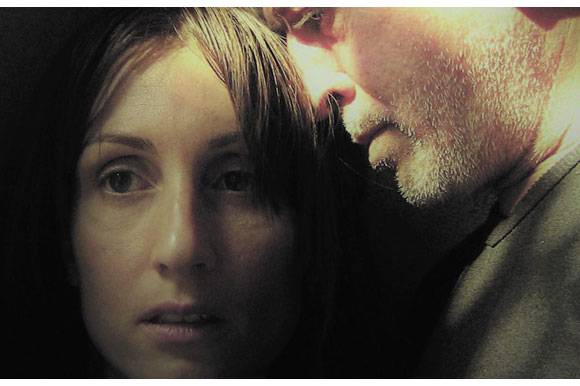 The story is inspired by real events that happened in a small provincial town in 2007 and revolves around the relationship between Nina (35) and Max, who is 18 years older than her. She strongly desires a baby, which he refuses, feeling he soon might be killed.

“The attention in the film is aimed at two persons with a relatively large age difference. They have come together for love, but their ambitions can divide them. An invisible ‘mysterious child’ is observing the unconventional couple. The tiny camera allowed us to apply unusual skills. There were moments when I was driving my car and at the same time I was shooting myself. For me, this is the first Bulgarian selfie–film”, Maxim Genchev told FNE.

Genchev also produced the film through his own company gMaxFilm in coproduction with Amrita. “We were just following our own impulses. Finally, we ended up with over 4,000 minutes of rush. Editing meant a lot of sleepless nights for me”, Genchev also said.

There are no plans for a commercial release of the film. The producer/director offers it to festivals, desiring to show it to the public.

Production Information:
GMaxFilm
This email address is being protected from spambots. You need JavaScript enabled to view it.