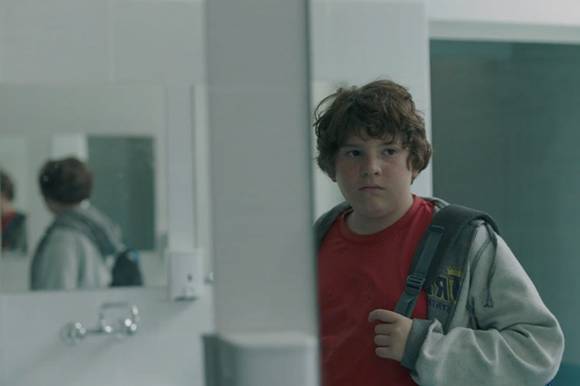 SOFIA: Twelve films have been selected for the International Competition of the 23rd edition of Sofia International Film Festival and will compete for the Grand Prix Sofia – City of Film Prize, provided by the Sofia Municipality. The most important film festival in Bulgaria will be held this year from 7 to 17 March, with additional screenings in Plovdiv, Burgas and Varna till 28 March 2019.

Sofia Meetings (13-17 March 2019), one of the leading coproduction events in the region and in Europe, will bring more than 300 foreign professionals to the festival, including distributors, members of Europa Distribution, exhibitors and members of Europa Cinemas.

Twelve films will compete for the Domaine Boyar Award within the Balkan Competition.

The documentary Walking on Water by Andrey Paounov (a US/Italian coproduction) will open the festival. The closing film wil be The Wild Pear Tree by Nuri Bilge Ceylan, an international coproduction involving Bulgaria’s RFF International, Macedonia’s Sisters and Brother Mitevski and 2006 Produkcija Sarajevo from Bosnia and Herzegovina.

Monsters. (Romania, 2019)
Directed by Marius Olteanu
Produced by Parada Film
Coproduced by We are basca
Support by the Romanian Film Centre