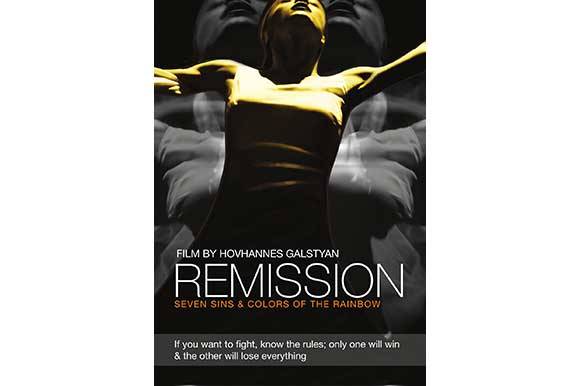 SOFIA: The Bulgarian company JelFilm teams up with Armenia’s Parallels Film Production and Germany’s Clever Production on the feature film Remission. The project, which was on hold, has now restarted production.

The Armenian Public TV will also coproduce a 16-part TV series (based on the film) with the three production companies.

Remission is a drama about a middle-aged choreographer preparing for a premiere while also addressing the issues of the difficult relationship between his wife, an oncologist, and his lover, who is also the prima ballerina in his production. The film is about the dark sides of the life backstage.

Filming takes place in Armenia, with post-production taking place in Bulgaria and Germany. The production should be finished by the end of 2019.