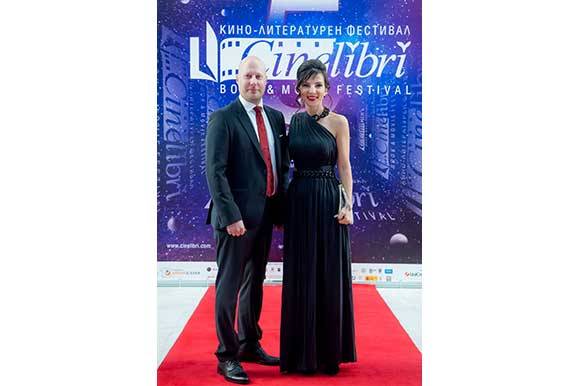 SOFIA: The grand opening of the fifth edition of the International Book&Movie Festival CineLibri took place in Sofia, Bulgaria, on 5 October. It is the only film festival in the world to pay tribute to literature adaptations on the big screen. 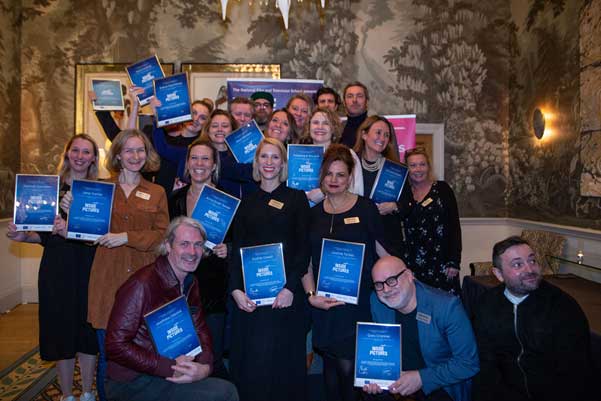 A spectacular space performance with the special participation of Mila Robert, Denis Popstoev and Georgi Peev "transferred” the audience into the “fifth dimension”, that is the dimension of culture, art and spirituality. The opening ceremony was followed by a premiere screening

of the film An Officer and a Spy / J'accuse directed by Roman Polanski. Crowned with the Venice Grand Jury Prize and the FIPRESCI Prize, the 2013 adaptation of the splendent Robert Harris bestseller has been acclaimed by critics as a "masterclass in making a historical film." The great cast, including Jean Dujardin, Louis Garrel, Melvil Poupaud, Mathieu Amalric, Vincent Perez and Emmanuelle Seigner, manages to convey the film's messages regarding the notorious Dreyfus

affair from the end of the XIX century. The screening at CineLibri was the first release of the film after its official premiere at the 76th Venice International Film Festival, and it was held in Hall 1 of the National Palace of Culture for over 3000 spectators.

CineLibri 2019 takes place between 5 and 10 October in Sofia and seven other Bulgarian cities - Varna, Plovdiv, Burgas, Gabrovo, Veliko Turnovo, Targovishte and Stara Zagora. The spectators this year will enjoy 55 first-rate film productions, dozens of follow-up meetings, cultural gala evenings, literary and theatre premieres. The competition programme encompasses 11 film productions and coproductions, including Burning (2018) - the South Korean psychological mystery drama film based on a story by Haruki Murakami, The Invisible Life of Eurídice Gusmão (2019) - the brilliant “tropical melodrama” directed by Karim Aïnouz, and 5 Is the Perfect Number (2019) - the adorable Italian drama-thriller based on the graphic novel of the same title by Igort.

The parallel programme of the festival includes a number of literary premieres and educational events. This year the first international CineLibri Screenwriting Workshop based exclusively on outstanding underlying materials such as novels, novellas, \short stories, plays and true stories, will be held in Sofia between 15 and 16 October. It’s a great opportunity for young screenwriters and directors, coming from across the Europe, to spend time with the famous experts and 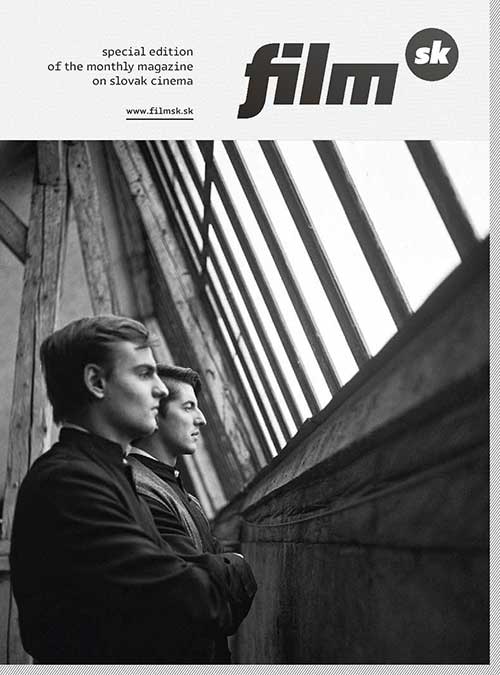