PRODUCTION: Be Quiet in Preproduction 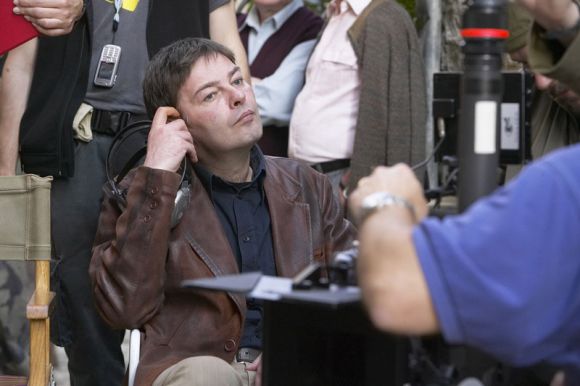 ZAGREB: Lukas Nola is preparing his fifth feature, Be Quiet, a story about a family abuse produced by Ankica Tilic and Kinorama (www.kinorama.hr).

Suti/Be Quiet is planned to be shot on location in May 2012. There are no coproducers attached to the one million euro project yet, Ankica Tilic told FNE. "So far we have 620,000 Euro secured,", Tilic said. The project received a production grant from the Croatian Audiovisual Centre (www.havc.hr).

The central character Beba, who commits suicide to end a long cycle of humiliation, after she finds out that her husband is abusing their 7 year old daughter. Nola is also the screenwriter on the 90-minute film. Mirko Pivcevic is the DOP. There is no sales agent yet. The premiere is set for January 2013.