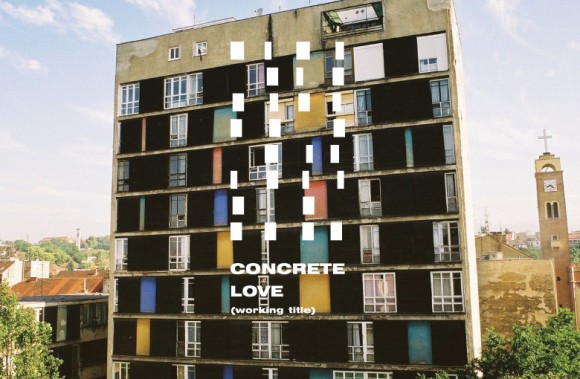 ZAGREB: Concrete Love/Stvarna ljubav (working title), the debut documentary feature of theatre and film actor and director Boris Bakal is the result of his 10-year struggle to save a modernist skyscraper built by Ivan Vitić in the center of Zagreb.

When Boris Bakal fell in love with the building in 2002, he moved in planning to put up art projects but he soon realised that the building was falling to pieces (including his famous sliding wooden blinds). Since then he has tried to emulate neighbours, media and authorities documenting the major steps on video. Finally in autumn 2011 the Zagreb City Council approved a restoration grant.

Concrete Love is produced by Ivan Kelava through Bacači Sjenki/Shadow Casters, and it is supported by the Institute of Documentary Film in Prague which accepted it in Ex-Oriente project development programme. The project also applied for a grant from the Croatian Audiovisual Center. The budget is 208,945.54 EUR, Ivan Kelava told FNE. The film will have 80 and 52 minute versions. Srđan Kovačević and Katarina Pejović are the DoPs.

Kelava also said that even if it’s in development, the film has already been shot for more than eight years and that shooting will follow the restoration process planned to end up in autumn 2013. “If everything goes well with the restoration, we will finish the film in spring 2014,” Kelava said. The premiere will be held in spring- summer 2014. Several sales agents and broadcasters have expressed their interest, but no deal has been signed.