PRODUCTION: Filming underway on The Witch in the Jaws of Life Featured 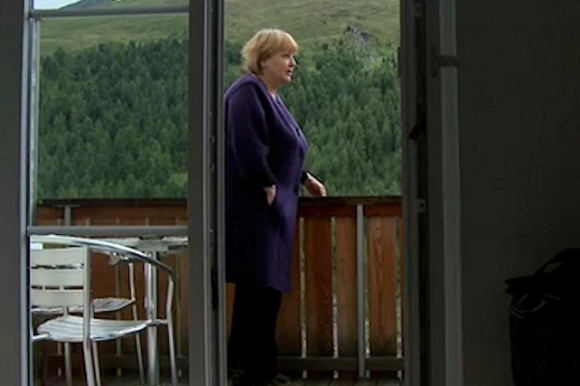 ZAGREB: The Witch in the Jaws of Life, the first documentary feature from Senad Zemunović and Mija Pavliša, follows the famous writer Dubravka Ugrešić, branded a “witch to be burned at the stake” in the 1990s when she opposed nationalism in her writings.

Dubravka Ugrešić has lived in exile for 20 years, a period in which she almost never spoke to the Croatian media and visited Croatia only to see her relatives. The film is not just a biographical documentary but an attempt to put in perspective the intellectuals who left Croatia in the 1990s and their political opponents.

The Witch in the Jaws of Life/Vještica u raljama života is produced by Dana Budisavljević through Hulahop Film and Art Production. A Serbian coproducer is not yet confirmed. The estimated budget is 70,000 EUR, representatives of Hulahop told FNE. The Croatian Audiovisual Centre is supporting the film.

The film completed ten days of shooting in Amsterdam in September 2012. Shooting will continue in Zagreb, Belgrade, Varna, Poland and Germany throughout 2013 for a total of approximately 40 days. There will be a 52 minute TV version and also a 70-80 minute version for festivals.

The film is set to be finished mid-2014, but the premiere is not yet set. The film will be distributed regionally by Hulahop Film and Art Production.