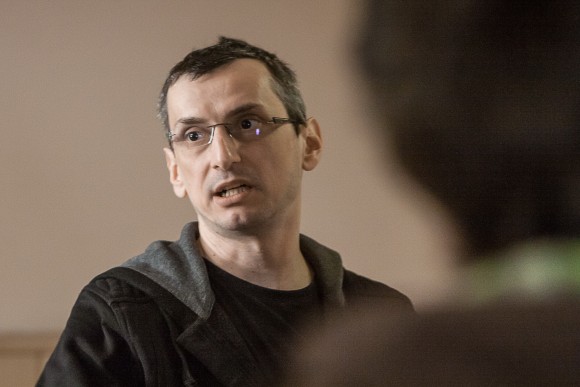 Quiet People/Mirni ljudi is a Croatian-French-Serbian-Macedonian coproduction with the premiere expected for March 2014.

Sviličić’s (Armin) story follows two parents confronted with the accident of their teenage son and the came the coma that follows. The dramatic impact of this incident on their quiet life is aggravated by the lack of empathy and response from the institutions that should have helped, so the parents begin their own battle against indifference.

The film is produced by the Croatian company MaXima Film in coproduction with Croatian Television, France’s Kino Elektron, Serbia’s company Biberche Productions and Macedonia’s Trice Films. The Croatian Audiovisual Center, CNC, the Macedonian Film Fund and the Ministry of Culture of Serbia are financing the film.