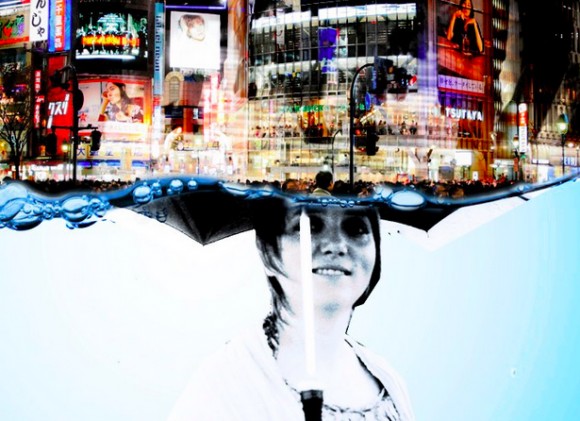 Bulaja told FNE, “We spent the first three years traveling around the world and experiencing Tesla’s inspirational potential, we brought our international crew, artists from Canada, UK, Germany, USA, to Zagreb in the following three years, in order to work with us in the Zagreb studio in reshaping the materials we've collected. I mostly spent the last three years ‘incubating’ all that we've created, and successfully presenting the project at major documentary and cross media workshops and markets. For 2013 I can finally say that technology and Tesla’s inspirational potential in filmmaking and interactive storytelling finally came together so tightly that it is almost like a perfect year to make a ‘finale’. So far we've managed to realize 90% of the ideas we had for each segment of production, and we hope it will be the same with last postproduction phase.”

The list of personalities contributing includes Terry Gilliam, Laurie Anderson, Marina Abramovic and Andy Serkis. Bulaja is producing through her production and publishing companies My Magical Thoughts Ltd and Alt F4 Ltd. The budget is around 400,000 EUR. The project is supported by the Croatian Ministry of Culture, Croatian Audiovisual Centre, MEDIA Programme, ADRIS foundation, and the City councils of Split and Zagreb.

Mechanical Figures_Inspired by TESLA is set to be finished and to premiere in August 2013. It will reach audiences through three different formats – theatrical, TV and online. Taskovski Films and Cinema Purgatorio are handling the world and US sales and distribution. The film will be distributed locally and regionally by My Magical Thoughts Ltd.