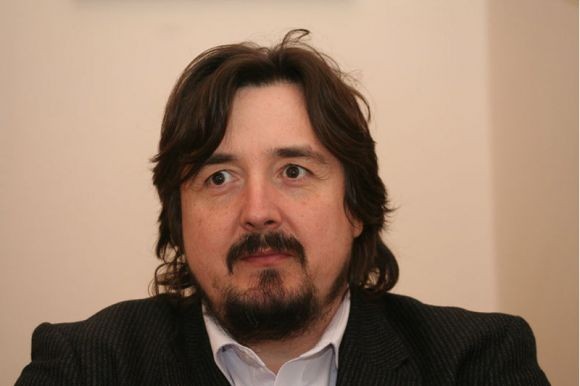 Marinković, whose previous film was his first documentary, The 27th Picture, is in negotiations with Austrian and Czech coproducers.

"Two years ago I read an article discussing changes in Croatian Family Law. There was a basic question: if the law abolishes distinctions between marital and non-marital union, what will happen to the pension of Croatian soldiers’ widows if they now live in non-marital unions with new partners? There was mention of establishing a special governmental body which would determine if the widows lived in non-marital unions. The sheer thought of government's intention to establish a unit of investigators to determine the state of affairs in widows' beds seemed surreal, but at the same time possible," Marinković said.

The Ministry of Love (Ministarstvo ljubavi) is produced by Stanislav Babic through Telefilm. The budget is 900,000 EUR, Marinković told FNE, with a script development grant of 4,582 EUR/35,000 HRK approved in April 2013.