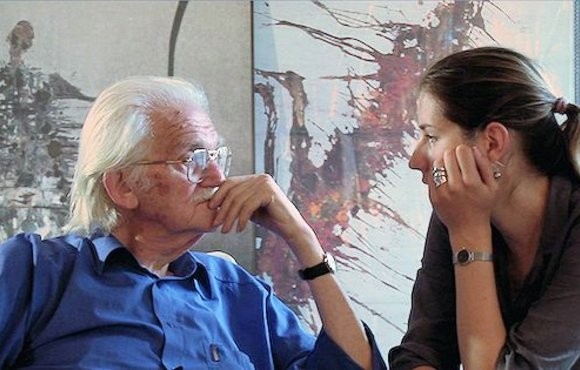 ZAGREB: Naked, Croatian writer/director Tiha Klara Gudac’s documentary about her grandfather’s detention 60 years ago will be completed in June 2013, with the premiere set for October 2013.

In the 75 minute film, Gudac puts together pieces of a puzzle she couldn’t solve while her grandfather was still alive: where to and why did he disappear for three years 60 years ago? She spoke with family members and friends to reveal the circumstances of her grandfather's days spent in the communist labour camp of Goli otok (Barren Island), a hidden story that changed his family.

Eva Kraljević and Tamara Cesarec are the DoP’s, and Dragan Petrović is editing. The film is now in the editing stage. Shooting took 20 days. Nenad Puhovski is producing through Factum. The budget is 26,000 EUR, Tamara Babun, the line producer from Factum told FNE. The Croatian Audiovisual Center supported the funding.