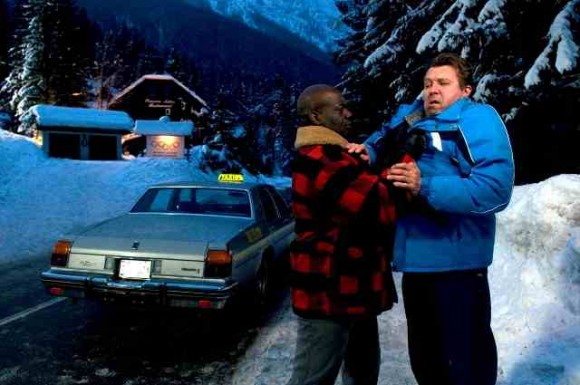 ZAGREB: Finnish writer/director Arto Halonen (Princess, Pavlov’s Dogs) is in postproduction with the first Finnish-Croatian coproduction, a comedy about the doping-phenomenon notable for the casting of Canadian Olympic athlete Ben Johnson, who relinquished his gold medal when he tested positive for doping, in a minor role.

The film is based on true events from the 1970’s and already covered by Halonen in his documentary When Heroes Lie (2011). In the 1970’s the Finnish national ski team included a person who, due to his exceptional blood-type, functioned as a living blood supply.

“One part of the film takes place at the World Championships in Central Europe, and another at the Olympic Games in North America in the 1980′s," Halonen said. The film spent two weeks shooting in Croatia in February.

Shooting wrapped April 2013, with one shooting day left in June. A Patriotic Man/Isänmaallinen is produced by Halonen’s Art Films Production in coproduction with Igor A. Nola’s Mainframe -Zagreb.

The budget is 1.7m EUR, Nola told FNE. The project received a grant of 740,000 EUR from the Finnish Film Foundation. It is also supported by Eurimages with 200,000 EUR, and by Nordisk Film & TV Fond.