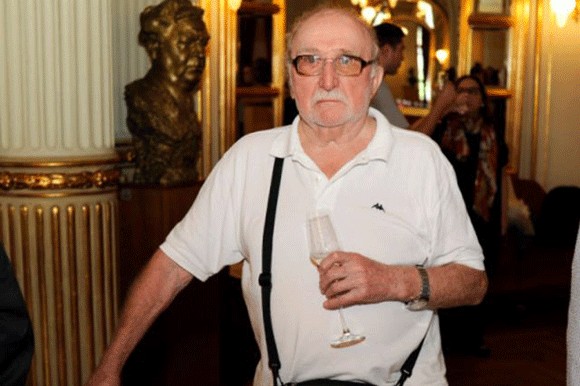 Born on 14 September 1930, he studied acting and directing in Zagreb. He started his career as an actor at the theatre of Sisak and soon afterwards he moved to the National Theatre of Varazdin in northwestern Croatia where he became known for his dramatic repertoire.

He became a member of the Croatian National Theatre in Zagreb in 1983 where he was Drama director between 1984 and 1986. He officially retired in 1993 but continued to appear on screen and on television. He led the Croatian Association of Dramatic Artists during the war in Croatia.

His career in cinema and television spans over 48 years, from the TV series Dileme (1965) to the TV series Odmori se, zasluzio si (2013), and includes 31 features. He is the father of actor Marko Torjanac.