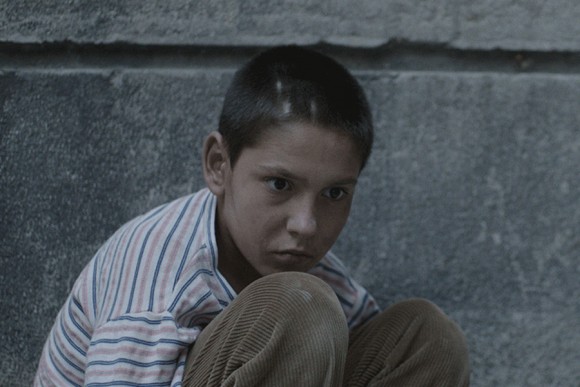 ZAGREB: The 12th edition of Zagreb Film Festival (19-26 October 2014) presents more than one hundred films in a dozen different programmes.

This year the festival is introducing a new section, Together Again, presenting new films of acclaimed authors who have taken part in the competition in the past years: Andrei Zvyagintsev, Xavier Dolan, Anton Corbijn, Taika Waititi and Shlomi and Ronit Elkabetz.

My First Film section, presenting debut features of acclaimed filmmakers, is dedicated to five Romanian directors. A Retrospective of Derek Jarman and a First World War on Film section are among the highlights of the edition.

The festival is organized by Zagreb Film Festival Arts Organization and it is financially supported by: Hrvatski Telekom, the Office for Culture of the City of Zagreb, Croatian Audiovisual Center and Creative Europe – MEDIA subprogramme.