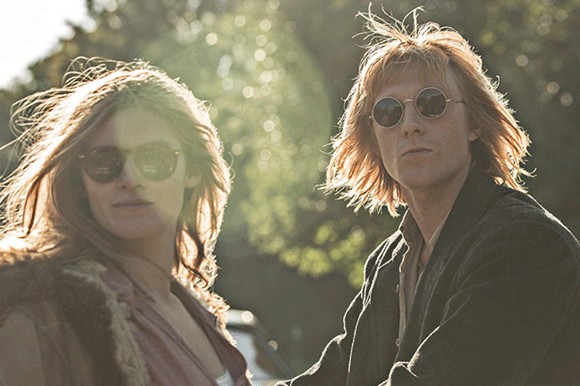 ZAGREB: The attendance of Her Majesty the Queen of Denmark, Margret the 2nd, and his Royal Highnesss the Prince Consort at the European premiere of the Danish/Croatian/Swedish coproduction Itsi Bitsi at Zagreb IFF this week highlights the importance Denmark attaches to the expansion of coproductions with Croatia.

Hana Jusić's debut feature Quit Staring at My Plate/ Ne gledaj mi u pijat, a Croatian, Danish and French coproduction (Produced by Kinorama, Beofilm and Les Contes Modernes) is set for shooting in late August 2015. It's the first majority Croatian coproduction and the first feature by a Croatian director to receive funding from the Danish Film Institute.

Croatian producer Ankica Jurić Tilić said at the Danish Go South panel, organised by the Croatian Audiovisual Centre during the Zagreb Film Festival (19-26 October 2014) that the project received 160,000 EUR (out of a budget of approximately 1m EUR), but is still looking for foreign coproducers. "We can apply for Eurimages together, it will help that we open a new market.", said Jurić Tilić.

The first Danish/Croatian coproduction ever was Birgitte Stærmose's Room 304 (2011), produced by Danish Aphaville Pictures Copenhagen, coproduced by Igor A. Nola through Croatian Mainframe Film Production with the support of HAVC. Mainframe is also responsible for Ole Christian Madsen's Itsi Bitsi (Nimbus Film), which was shot 85% in Croatia as one of the very first projects applying to the incentives scheme launched by HAVC in 2012.

Of a budget of 5,224,400 EUR, the project spent 1.2m EUR in Croatia and got 20% back. In Itsi Bitsi Croatia stood in for no less than 17 countries (including France, Pakistan, Iraq, Nepal, India and Greece), so the fact that the production took place in Croatia resulted in a budget that was reduced by half, said the Danish producer Lars Bredo Rahbek. Itsi Bitsi had its world premiere at Toronto IFF, and it will be distributed in Croatia although the name of the distributor is not yet known. Match Factory is handling the international sales.