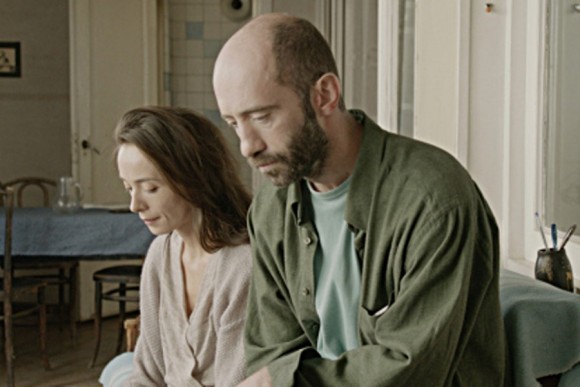 The festival was honored this year by the presence of Her Majesty the Queen Margrethe II of Denmark and His Royal Highness the Prince Consort, as it highlighted the collaboration between Denmark and Croatia through 15 Danish films and a panel of discussions Danes Go South. The festival had 12 programmes in its six usual venues, including a new programme of films by directors previously selected by the festival.

César Charlone, Jørgen Leth and Čedomir Kolar gave masterclasses. A section dedicated to the WWI, a Derek Jarman retrospective, the workshop My First Script and the 12th Scriptwriters Forum - Palunko 12, completed the programme. The jury for feature and short films was composed of Charlone, Kolar and Konstantin Bojanov. The jury for documentary films was composed of Alice Bardan, Željka Suková and Petra Seliškar. The Checkers short film jury was composed of Aki Isoyama, Giulia Iannello and Ivan Sikavica.

The festival was organized by Zagreb Film Festival Arts Organization and it was financially supported by Hrvatski Telekom, the Office for Culture of the City of Zagreb, Croatian Audiovisual Center and Creative Europe – MEDIA subprogramme.

THE AUDIENCE AWARD FOR THE BESTFEATURE-LENGTH FICTION FILM: