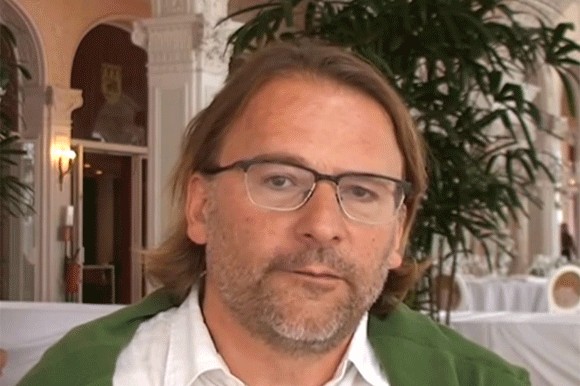 ZAGREB: The Board of Governors of the Croatian Audiovisual Centre (HAVC) have re-appointed Croatian filmmaker Hrvoje Hribar as Chief Executive of the Centre for a second four-year term.

Mr Hribar started his first term of appointment as Chief Executive in 2010 and has seen the Croatian Audioivisual Centre through last four years marked by the increase of available funding and production volume, digitisation of the independent cinemas, as well as introduction of the cash rebate for audiovisual productions shooting in Croatia and overall growth in the audiovisual sector.