PRODUCTION: All the Best in Preparation Featured 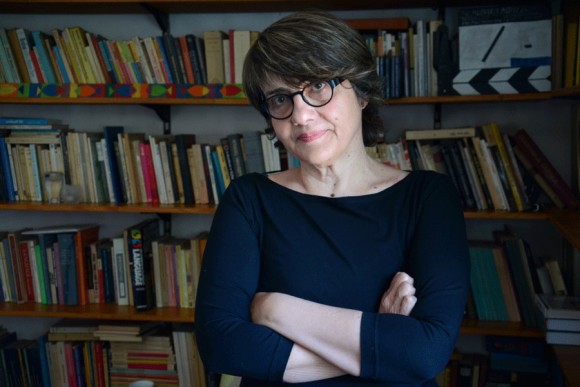 ZAGREB: Snjezana Tribuson's romantic musical comedy All the Best is set for shooting in February 2015 and is expected to hit Croatian cinemas next Christmas.

The script written by Tribuson is about four lonely people whose destinies are intertwined before Christmas. According to representatives from Kinorama, the film is expected to attract "regular cinema audience and opera lovers". The cast includes Ksenija Marinkovic, Renata Pokup, Goran Navojec and Bogdan Diklic, with Goran Trbuljak h.f.s. as the DoP.

Ankica Juric Tilic is producing through Kinorama in coproduction with the Croatian Radiotelevision (HRT) and Tommy Salkovski through Macedonia's Skopje Film Studio. The film received support from the Croatian Audiovisual Centre (HAVC) with the results from the Macedonian Film Fund pending. From the budget of 1m EUR, 80% is already in place, representatives of Kinorama told FNE. The project was presented at Baltic Event Co-Production Market 2012.

There are 30 shooting days from February 2015 through March until July, and the premiere is scheduled for Christmas 2015. The film will be distributed domestically and in the region by the Croatian company 2i Film.