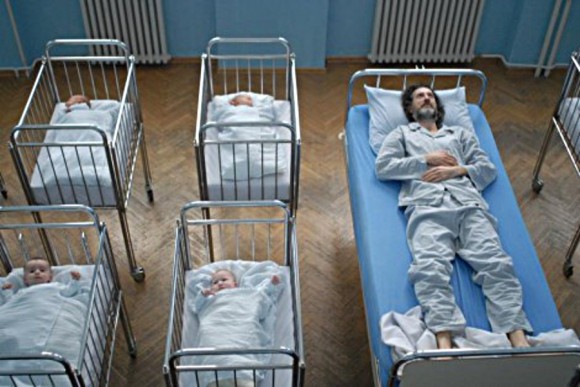 The Priest's Children by Vinko Brešan

The Croatian comedy sold 42,553 tickets in Germany, 31,454 in Brazil, 6,340 in Hungary, 6,129 in Greece and 5,859 in Poland according to the Croatian Audiovisual Centre . The film was produced by Interfilm and coproduced with Serbia with WIDE Management handling international sales.

The film is expected to be released in other 16 territories in 2015: Mexico, France, Argentina, Belgium, Bulgaria, Spain, Lithuania, Norway, Iceland, Portugal, Romania, Russia, Turkey, United Kingdom and Ireland, and the USA.

In Croatia The Priest’s Children gathered more than 158,000 admissions and set a record for a domestic film opening in Croatia with 33,759 tickets sold in the first weekend (3 January 2013).