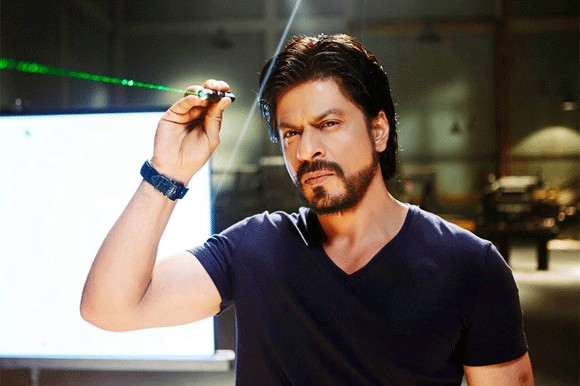 ZAGREB: One of India's most famous superstars, Shah Rukh Kahn, is acting in Croatia. Kahn is considered one of the biggest film stars in cinematic history with a fan following claimed to number in the billions.

Like the HBO series Game of Thrones, location scouts chose to shoot in the southern Croatian city of Dubrovnik. “A high energy action sequence for Fan will be shot in Dubrovnik. The action sequence is an integral part of the film. The local Croatian crew along with the YRF team from Mumbai met months in advance to meticulously plan this sequence to be shot with Shah Rukh Khan,” a spokesperson said.

In the film, Shah Rukh Kahn, often known as 'King Khan', who has one of the largest fan bases in India, will now play the role of being the biggest fan himself.

The film is directed by Maneesh Sharma, written by Habib Faisal and produced by Aditya Chopra. The film is set to be released in late 2015.