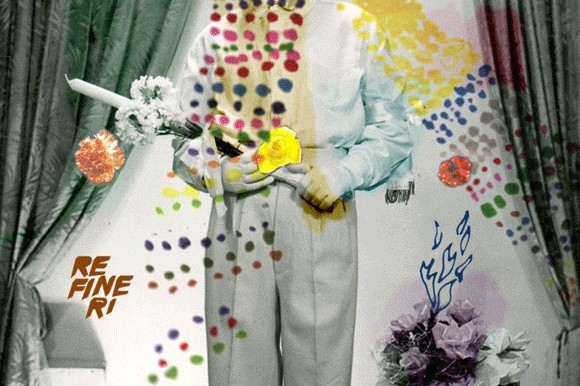 RIJEKA: Refiner Workshop, a platform for support and development of hybrid AV creativity, opened the application process. The deadline for submissions is 15 March 2015.

The platform includes a free workshop and an all year-round consulting, mentoring, presentation, finalization and distribution plan for hybrid AV works. The selection will emphasize originality.

Refiner 2015 is divided into three sessions: the first one from 20 to 24 April, the second in July when the selected four projects will participate in Ex Oriente Film organized by the Institute of documentary film (IDF) in Prague, and the third session in December.

Refiner is supported by the Croatian Audiovisual Centre, the City of Rijeka, the Foundation Kultura Nova and the MEDIA Programme in collaboration with Croatian national theatre Ivan pl. Zajc and Art-kino Croatia, and in partnership with the Institute of Documentary Film in Prague.