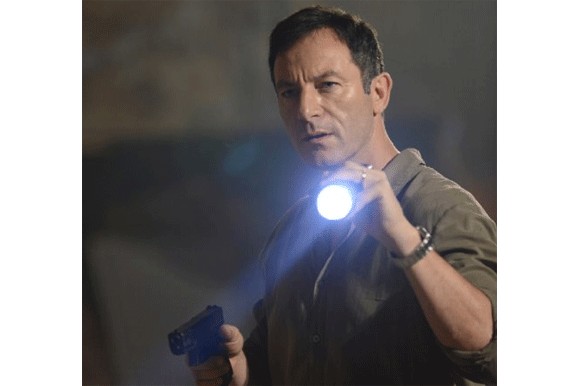 It is projected that NBC will spend approximately 4.7 m EUR/ 35.5 m HRK for the total of 40 days of filming in Croatia, of which they will get back little less than 1 m EUR / 7 m HRK through Croatian filming incentives, according to filmingincroatia.hr.

Around 20 Croatian actors are involved in the production, alongside over 200 members of the Croatian film crew. Starring Jason Isaacs and Anne Heche, Dig was partially shot in Croatia in September 2014.