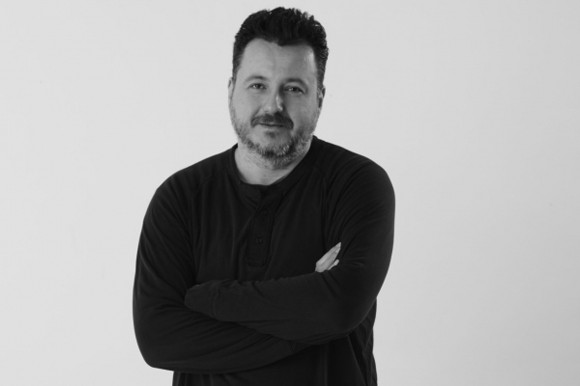 Danilo Serbedzija was born in 1971 and studied film at the Ohio State University. He made documentaries, short films, TV series and music videos. His debut feature, 72 Days produced by Interfilm, was the Croatian candidate for an Oscar in the Best Foreign Language Film category.