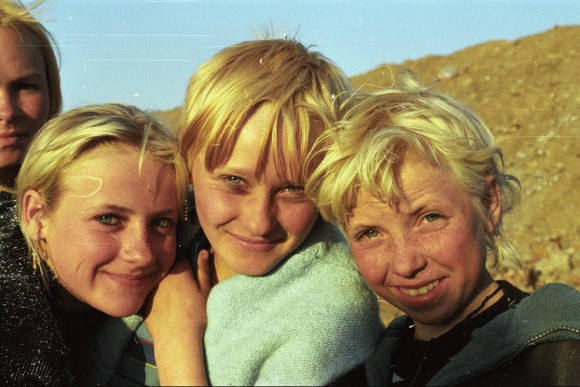 Something Better to Come by Hanna Polak

ZAGREB: The ZagrebDox festival, which ran from 22 February to 1 March 2015, has announced its winners for this year.

Little Stamp For Best Film of a Young Author up to 35 Years of Age: