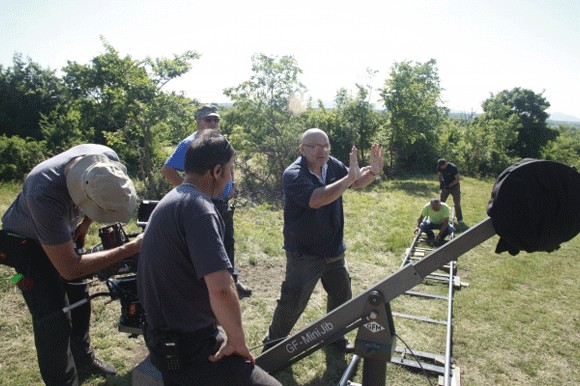 Tatjana Aćimović’s script, based on Mato Lovrak’s childrens novel Anka Brazilijanka, follows Anka, a little orphan who escapes her abusive stepmother and meets a lonely factory worker who will become her family. Palmira Viljac and Eric Cantona will play the main roles and the cast includes Croatian, Serbian and Macedonian actors. Svetomir Pajic and Richard Vincent are the DoP’s and Thierry Arbogast (The Fifth Element, Black Cat, White Cat) is creative DoP.

The development of the project was also supported by the MEDIA Programme, Sibenik-Knin County, the City of Sibenik, the Krka National Park and the City of Zagreb.