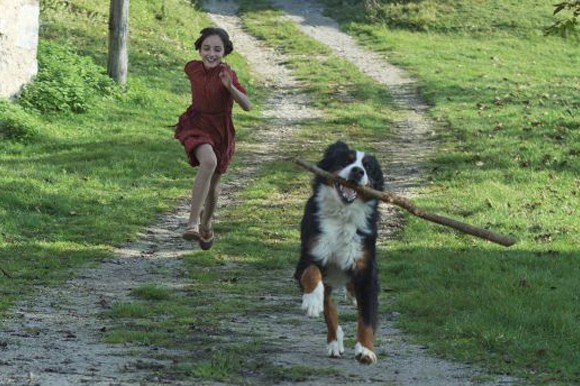 Koko and the Ghosts by Daniel Kušan

ZAGREB: The fourth and final installment of the successful Koko series will start shooting in June 2016. The Mystery of Green Hill will be directed by first time director Čejen Černić with Kinorama producing.

The Mystery of Green Hill / Uzbuna na Zelenom Vrhu is now in casting and scouting locations, producer Ankica Jurić Tilić told FNE. The film will be a prequel to the series as the novel written by Ivan Kušan is set before Koko and the Ghosts. The story is set in a small village in summer and the 10 year old heroes will again be involved in a detective story.

Hana Jušić wrote the script in collaboration with Daniel Kušan and Čejen Černić. The cast is not yet known. Čejen Černić is not strange to the Koko series, since she was assistant director to the other three installments.

The film is set to be released in Croatia on 29 December 2016 by 2i Film, which is also the regional distributor.

Koko and the Ghosts / Koko i Duhovi by Daniel Kušan was released in 2011 and it was followed by The Mysterious Boy / Zagonetni Dječak (2013) by Dražen Žarković and Love or Death / Ljubav ili Smrt (2014) by Daniel Kušan. All three of them were box office hits.