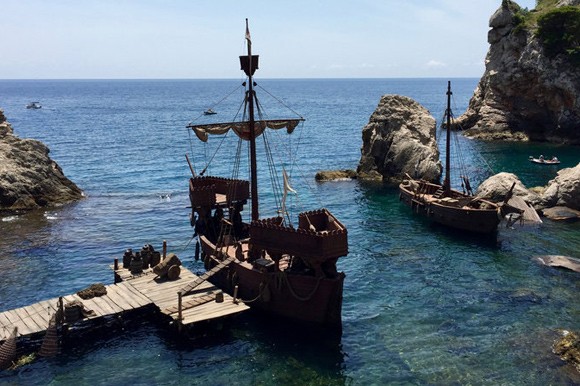 DUBROVNIK: The first season of the series Knightfall produced by the A&E Television Network (U.S.) and Stillking Films (Czech Republic) started shooting in Dubrovnik on 27 June 2016. The series, produced for the History Channel, is also shooting in the Czech Republic.

Croatia’s PAKT Media is providing services. More than 130 Croatian film professionals are part of the crew. There are three shooting days in Croatia, then the production will move for 102 days to the Czech Republic.

According to the Filming in Croatia department of the Croatian Audiovisual Film Center, the production will spend approximately 1.2 m EUR / 9 m HRK in Croatia and through use of the tax incentives scheme will get back 20% of local spend, equaling approximately 226,000 EUR / 1.7 m HRK.