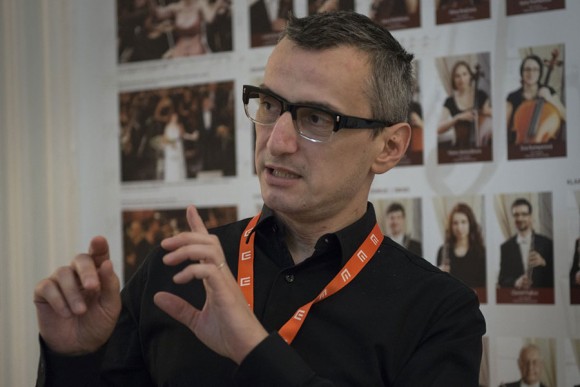 ZAGREB: Acclaimed Croatian writer/director Ognjen Sviličić is in preparation with God in a Shoe, a drama about faith set for shooting in summer/autumn 2017.

The story follows a boy as he ends up in a Catholic child home. He is mad at the entire world and refuses to pray to God and becomes rebellious, but in that struggle he finds God and ends up feeling Him at his side.

Maxima Film is producing with a budget of approximately 1.2 m EUR, of which 560,000 EUR is already secured through a production grant from the Croatian Audiovisual Centre, representatives from Maxima Film told FNE.

Maxima Film
www.maxima-film.hr
This email address is being protected from spambots. You need JavaScript enabled to view it.