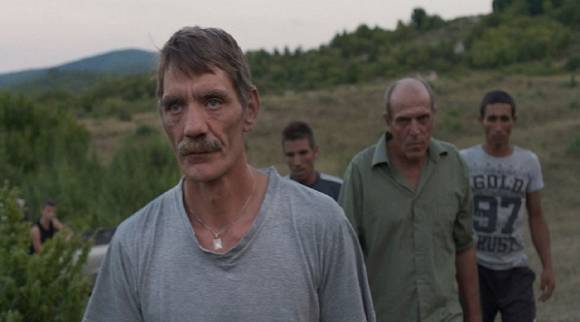 MOTOVUN: Valeska Grisebach’s Western, a coproduction between Germany, Bulgaria and Austria, was awarded the Propeler of Motovun for best film at the 20th Motovun IFF. The festival took place in the Croatian town of Motovun from 25 to 29 July 2017.

Agnieszka Holland received the Maverick Award, while Bogdan Žižić, doyen of Croatian documentary filmmaking, received the 50 Years Award. This prize is awarded by the festival together with the Croatian Film Directors Guild (Društvo hrvatskih filmskih redatelja) to a personality with more than 50 years in the cinema industry.

The Motovun Film Festival is dedicated to films from small cinematographies and independent productions.

Propeler of Motovun for Best Film: