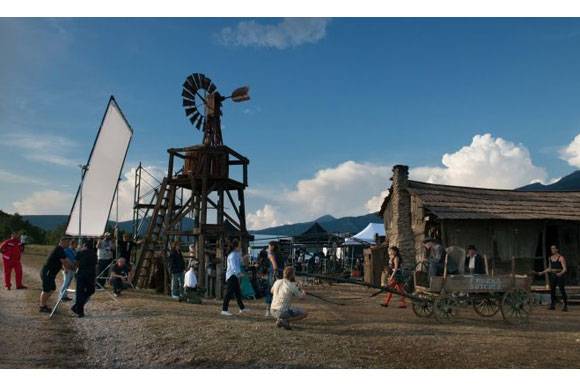 Incentives have increased from 20% to 25% thanks to the new Audiovisual Works Law, and in regions of particular national interest they have increased to 30%. The Master Butcher's Singing Club will benefit of the 30% incentive, according to a press release issued by the Croatian Audiovisual Centre.

The first scenes are to be shot in Kijevo, and other locations from Šibenik-Knin, Sisak-Moslavina and Zagreb counties are new for the film industry.

The Master Butcher's Singing Club, which is an adaptation of a book by Louise Erdrich, is produced by the German company MOOVIE GmbH and stars Jonas Nay, Aylin Tezel, Leonie Benesch and Thorsten Merten.

This drama about German emigrants in North America will be shot in three months’ time with a crew largely made up of Croatian professionals.