Second Season of Carnival Row to Film in Croatia Featured 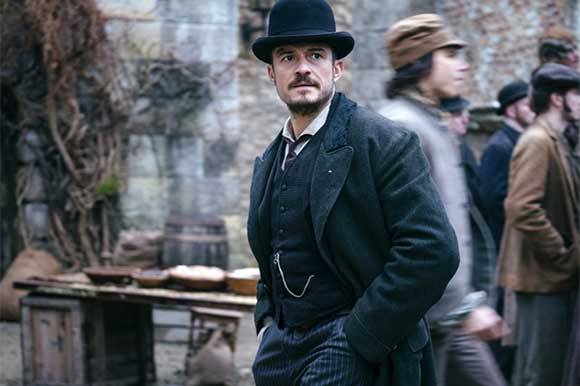 DUBROVNIK: Croatia was added to the list of filming locations for the second season of Carnival Row, a Victorian fantasy produced by the Amazon Studios, starring Orlando Bloom and Cara Delevingne in the lead roles. The first season of the acclaimed show was filmed in the Czech Republic, with additional shooting in Germany and the USA.

Amazon Studios will be the first major production company to film in the famous Croatian town after the City of Dubrovnik introduced a price list for public spaces. Filmmakers now have to pay up to 6,740 EUR per day for areas larger than 1,000 square meters, such as the one outside the Rector's Palace in the Old City, where Carnival Row will be filmed.

“For filming locations alone, the City of Dubrovnik will earn between 47,160 and 53,900 EUR from Amazon Studios for Carnival Row,'' said Jelka Tepešić, Deputy Mayor of Dubrovnik.

The Croatian part of filming will last for 10 days and will start in November. An additional Croatian filming location will be Trsteno Arboretum in the Dubrovnik region. Embassy Films is expected to serve as the local service provider. The producers have applied for incentives through the Filming in Croatia project, which offers a 25% cash rebate for foreign productions and coproductions.

“In terms of local spending, this has been a record year. We have supported nine international projects that have spent over 32 million EUR in Croatia, and we already have very nice announcements for the end of 2019 and the next year,'' said Tanja Ladović from the Croatian Audiovisual Centre, who confirmed that Carnival Row is on their list for support.