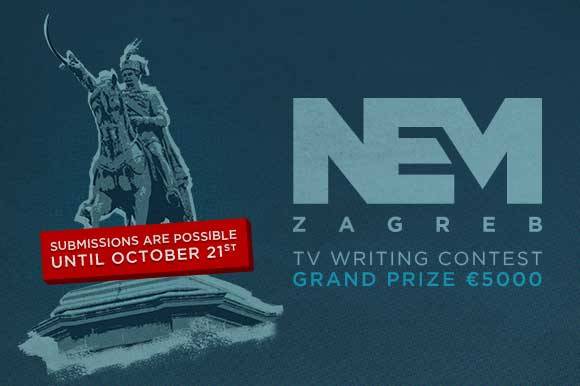 ZAGREB: The first edition of New Europe Market Zagreb will be held from 11 to 13 December in Zagreb, Croatia. NEM Zagreb is a brand new 3-day event in the CEE region dedicated to content creation. Through three days of exclusive screenings, Q&As with producers and talents, panel discussions, case studies and networking events, NEM Zagreb is a new place to be for all TV and film professionals as well as all creative artists. Some of the confirmed speakers are AMC Network International's Harold Gronenthal, executive vice president for programming and marketing, and Gabrielle Tana – award-winning film and television producer and co-founder of Magnolia Mae Films.

A special part of the event is NEM Zagreb's TV Writing Contest intended for aspiring and experienced screenwriters, that have a chance to present their idea to some of the biggest players of the TV industry, such as Beta Film, Croatian Radiotelevision (HRT), ZigZag Productions and RAI. Preselection of all projects will be made by Rocliffe, ScreenCraft, Joyrider, Cineuropa, Black Nights Film Festival (PÖFF), MIDPOINT and Sarajevo Film Festival.