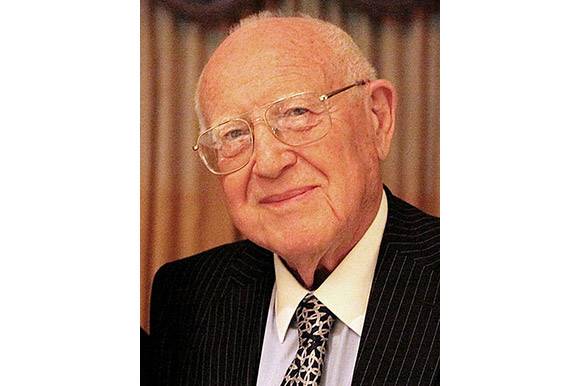 Lustig was born 10 June 1932 in Osijek in eastern Croatia. During WWII he was imprisoned in his pre-teen and young teenage years in the Auschwitz and Bergen-Belsen concentration camps. He began his film career at Zagreb’s famed Jadran Film studio, quickly moving into the ranks of production. In the 1980’s he worked on foreign productions shooting in Yugoslavia, and in 1988 he moved to the USA.

His first Oscar was for the 1983 Holocaust film Schindler’s List directed by Steven Spielberg. His second Oscar came for the 2000 film Gladiator directed by Ridley Scott. Among his other awards there were: one Emmy, two BAFTA’s, two Directors Guild of America awards and two Producers Guild of America Awards. He produced or was production manager on at least two dozen films and TV series, and he would occasionally appear as an actor in his productions.

Lustig, who spent more of his time in Zagreb in recent years, was revered in his homeland. His honours included the Order of Duke Trpimir, presented by Croatia’s first President Franjo Tudman, and an honourary doctorate from the University of Zagreb.