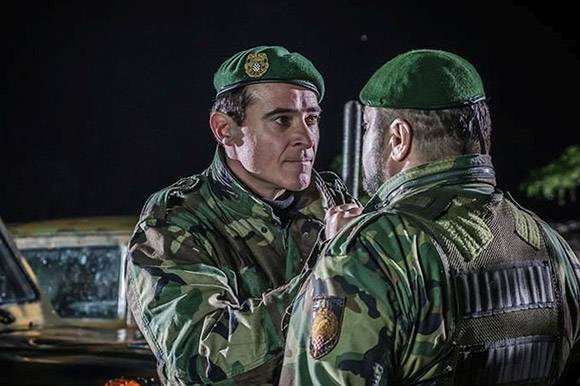 The General by Antun Vrdoljak

These results are mostly due to Antun Vrdoljak’s biopic The General, which had 74,585 admissions in 2019, followed by Vinko Brešan’s political comedy What a Country (produced by Interfilm) with 58,265 admissions, according to the statistics issued by the Croatian Audiovisual Centre (HAVC).

The General, which was produced by Kiklop film, is currently screened on the Croatian Television (HRT) as a TV series.

Children's science fiction hit My Grandpa Is An Alien, directed by Andrea Škop and Drazen Zarkovic and produced by Studio Dim, holds the third place with 29,025 admissions.