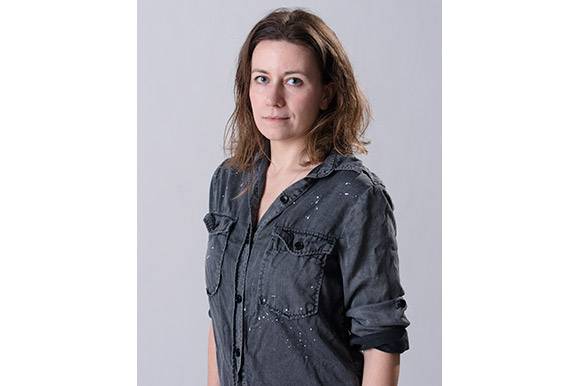 TRIESTE: Sandbag Dam, the new project by Čejen Černić Čanak after her BO hit The Mystery of Green Hill (2017), is participating in the Co-production Forum of the 10th edition of When East Meets West (19-21 January 2020), the industry section of the Trieste Film Festival. The film will also be produced by Kinorama.

Sandbag Dam / Zečji nasip, which is currently in development, is a feature film written by Tomislav Zajec. It follows a young man, Slaven, as he returns to his native village for the funeral of his father and reunites with Marko, his teenage love and the reason his father kicked him out of the house.

“The social background is strongly present, but it is basically a story about an impossible love and a story about tolerance. Being different, which in our story translates into being gay, is condemned without attempts to understand, acknowledge, or tolerate”, says the director in a statement.

Ankica Jurić Tilić and Ira Cecić are producing through Kinorama. The budget is 1,135,048 EUR, of which 93,545 EUR is secured. The project has so far received project development funding from the Croatian Audiovisual Centre (HAVC) and MEDIA development support within the slate package.

Shooting dates are not known yet. “We started the financing process and we have no idea how long it will take, but certainly we will not shoot in 2020”, Ankica Jurić Tilić told FNE.

The producers are looking for coproducers and financing.