PRODUCTION: Nicolas Cage Stars in First International Production to Be Shot in Cyprus Since Launch of Cyprus Cash Rebates Featured 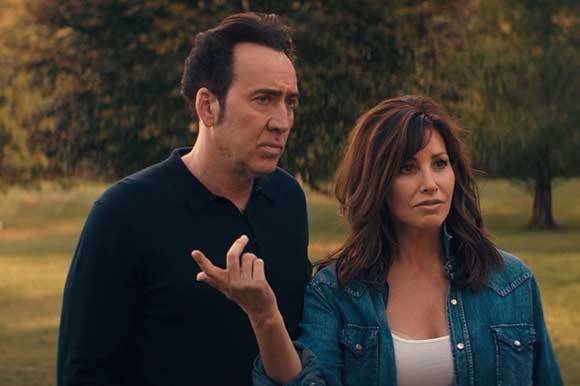 NICOSIA: The science fiction martial arts film Jiu Jitsu directed by Dimitri Logothetis and starring Nicolas Cage is set to be shot entirely in Cyprus. This is the first international project to be shot in Cyprus, a country that launched cash rebates of up to 35 per cent on qualifying expenditures in 2018.

Important players from the film industry have coordinated their efforts for this first international film production shot in Cyprus, the Cyprus Investment Promotion Agency (Invest Cyprus) said according to Cypriot media.

“This development is crucial for the growth of the Cypriot audiovisual industry, but also for the Cypriot economy as a whole, since it is a significant investment with multiple benefits that will promote our country worldwide,” the agency said. Invest Cyprus received exclusive responsibility for the development of the audiovisual industry and the chair of the Incentive Plan application committee (EASO).

Click here for more information on shooting in Cyprus: http://filmincyprus.org.cy/incentives/