PRODUCTION: Tomorrow Will Be Better in Postproduction 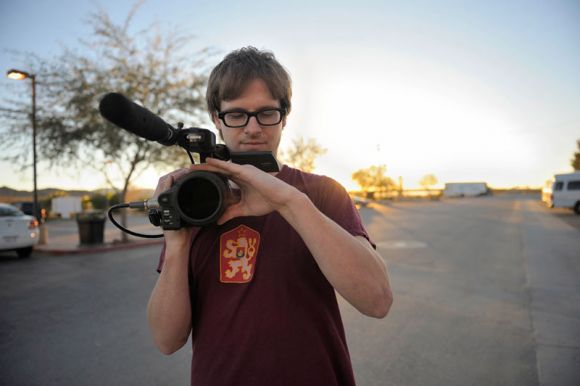 PRAGUE: Czech director Martin Privatsky is in postproduction with Tomorrow Will Be Better, a documentary about Libor Podmol, a struggling and fatherless Czech village boy who became the 2010 world freestyle motorcross champion.

The 73-minute film (in English and Czech with subtitles) is being prepped for a May 2012 release, David Varvercak, told FNE.

Privatsky focused on the world behind the scenes, ending with what he calls "the most interesting year of Libor's life - he became the World Champion and father at the same time."
The producers are currently seeking mid-European distribution.

Production : Tomorrow Will Be Better Film
Contact information:
www.liborpodmolfilm.com
Branická 213/53
147 00 Praha 4
608 27 37 33
This email address is being protected from spambots. You need JavaScript enabled to view it.