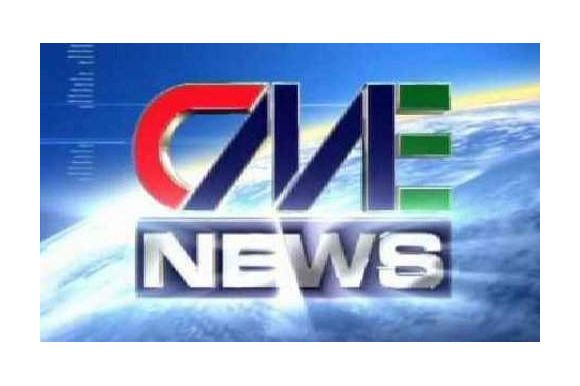 Operating income for Q2 was 23.7 m USD compared to 39.5 m USD in 2011, and 13.3 m USD for the six-month period in 2012 compared to 31.8m USD in 2011. OBIDA showed a similar decline. Revenues were down in all six territories where CME operated TV stations: Bulgaria, Croatia, Czech
Republic, Romania, Slovakia and Slovenia.

The company’s stock price rose early in the day, reaching a high for the month at over 5.35 USD per share, but still far below a high of 9.00 USD earlier in the year. CME trades on NASDAQ and the Prague Stock Exchange as CETV.

CME President and CEO Adrian Sarbu noted that through transactions with major shareholders, Time Warner and Ronald Lauder, the company reduced its debt by US$ 185 million. He added, “Despite a 7% decline in advertising spending for the first half, our revenues year-on-year were flat in constant currencies, driven by growth in Media Pro Entertainment and New Media, where Voyo became a leader in the subscription video-on-demand segment. In the second half of the year, we will continue to focus on deleveraging, maintaining our leading audience and market shares, expanding non-advertising revenues, and delivering positive free cash flow.”