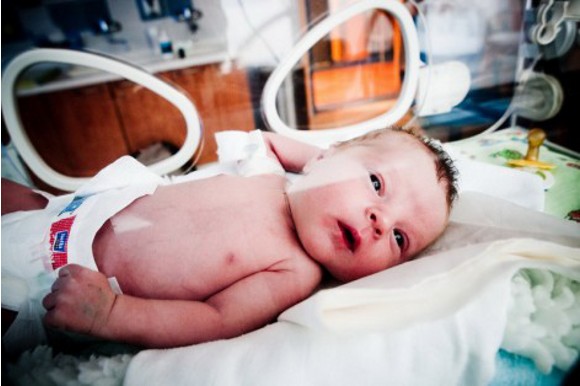 A new documentary from Jan Gogola and a film examining the privatization of Barrandov film studio, both screening the Czech Joy competition, are likely to draw a film industry crowd.

The festival will open on 23 October with The Czech Land, Your Home!, a documentary filmed on a single day (11 May 2012) by 480 volunteers and 14 professional crews representing the diversity on display during one day in the Czech Republic.

Films from Poland, Slovakia, Croatia, and Romania are among the 15 European films entered in the Between the Seas competition. The festival also screens 15 films in its world competition section, Opus Bonum, which is judged by a solo jurist, and 25 shorter more experimental films in the Fascinations competition, which is traditionally judged by a family with a connection to the documentary film industry. The 2012 Opus Bonum juror is Belgian director Xavier Christiaens (The White Camel, 2006).

Industry events include a workshop on festival identity and a four-day promotional programme for emerging documentary producers.

The complete list of competition films in the Czech Joy section follows:

King Does Nothing, Jan Gogola

Prolegomena to Virtual Framing of a Revolution, Petr Hátle

The Invisible Hand of the Market: Privatization of Barrandov, Martin Kohout

The Prison of Art, Radovan Sibrt

Vana - The Biggest Race Is the Life Itself, Jakub Wagner