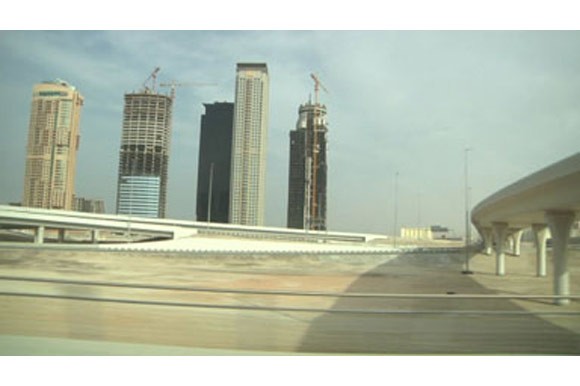 The section, Between the Seas, awarded a special mention to the Croatian documentary The Blockade (www.restarted.hr) directed by Igor Bezinović.

In the Czech competition Czech Joy, the main prize went to Fortress (www.nutprodukce.cz) directed by: Klára Tasovská and Lukáš Kokeš. Two special mentions were awarded to Two Nil (www.cinemaarsenal.cz) directed by Pavel Abrahám and Tomáš Bojar, and to Stone Games (www.ncc.cz) directed by Jan Gebert. A Lifetime Achievement award was presented to Vojtěch Jasný, the Cannes winning director of The Cassandra Cat and the seminal Prague Spring film All My Good Countrymen (1968).

Speaking with FNE, festival founder and director Marek Hovorka said the number of premieres screened at the festival was steadily increasing. The 2012 festival presented 69 world, international, European or Czech premieres out of 177 films, included 43 non-Czech documentaries.

The festival has blossomed into a bouquet of industry and cineaste events, particularly in the past decade. This year saw the introduction of the newest event, Emerging Producers, which acted as a networking and promotional platform for 18 early career European producers, sponsored by 18 MEDIA Desks. The festival also presented the first meeting of Visegrad public broadcasting directors in its new Visegrad Accelerator forum.

The array of events included MidPoint, a platform for new film school graduates; the documentary film market East Silver organized by the Institute of Documentary Film (www.dokweb.net); Inspiration Forum, whose highlight was the appearance of Nobel Prize winner Gao Xingjian; Distribution Forum, a presentation of upcoming films; the Ex Oriente workshop of IDF; and a Media workshop on documentary journalism.

Many of the events have been initiated within the past five years.

“We’re not planning any new events for next year,” Hovorka told FNE, although adding that the festival looks to be “on a solid path” for the decade ahead.