The move marks the tenth anniversary of the Czech Republic’s membership of the MEDIA Programme.

Speaking with FNE at the recent Jihlava IDFF (www.dokument-festival.cz), Czech MEDIA Desk director Daniela Stanikova said that one of the biggest activities taking place during the tenth anniversary year was the debut of the first Emerging Producers platform, which was spearheaded by the Czech branch and supported by 18 MEDIA Desks across Europe.

The hugely successful platform brought together early career documentary film producers for five days of non-competitive networking to foster coproductions as well as the individual development of the producers.

In an interview with FNE, Jana Cernik of the Czech Film Center said that the tenth anniversary year is also notable for the creation of a new division devoted to the development and training of Czech filmmakers.

“This year we split the activities of the Czech Film Center. In the past we focused on finished productions, but we discovered that the problems of getting Czech films on the international map can’t be solved only with promotion,” Cernik said.

While the domestic popularity of Czech films at the box office has been the envy of filmmakers across Europe, Cernik noted, “Czech films haven’t attracted the attention of international film festivals.” 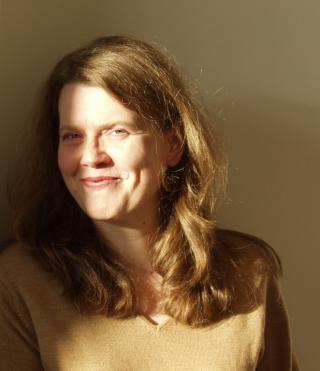 Cernik herself is heading up the second department, while Marketa Santrochova has taken on the post of Head of Film Promotion. The goals of the Development and Training department include initiating international coproductions and working intensively on short films, especially as a way to introduce new Czech filmmakers.

“For ten years, Czech producers had to learn how to work in the commercial marketplace on their own,” Cernik said. “Then the Czech Film Center came into the picture and spent ten years developing a marketing strategy. Now we’re moving into a new, mature phase.”

“This has been a good year for debuts – both documentaries and feature films – and we’ve also seen the ability of Czech producers, such as Pavel Bercik (www.evolutionfilms.cz), to move into minority coproductions.”