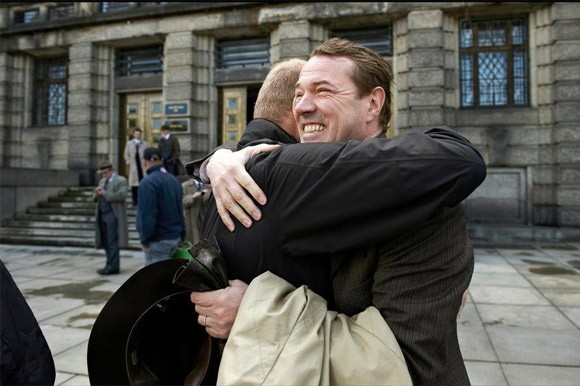 In the Shadow, director David Ondříček

The Czech film awards season continues with the unveiling of the nominations for the Czech Lions on 2 February.