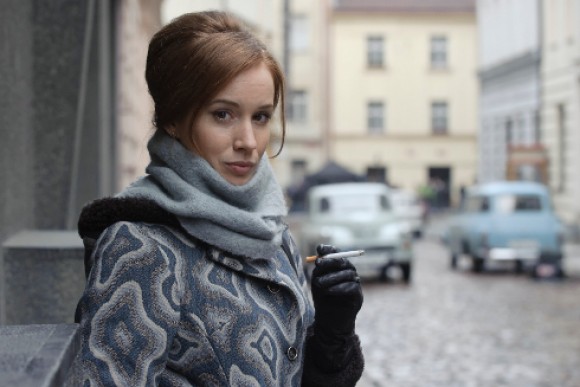 Agnieszka Holland's Burning Bush will screen at the KVIFF

David Brabec, Programme Director of the Finale Plzen national Czech film festival, running through 27 April 2013 in the beer capital of the country, confirmed that the film had been invited to screen in their national competition, but the producers eventually withdrew the film in order to have the Czech theatrical premiere in Karlovy Vary. However, the Finale Plzen festival was hardly lacking for choice, with 64 documentaries and 24 feature films eligible for its two competitions.

KVIFF also announced that Oscar winning Czech costume and set designer Theodor Pistek (Amadeus) and three-time Oscar winning American director Oliver Stone will be this year’s recipients of the festival’s most prestigious award, the Crystal Globe for Outstanding Artistic Contribution to World Cinema. The festival programme will include screenings of several of his films, including the European premiere of the final revised cut of Alexander and two episodes of his 2012 documentary series, The Untold History of the United States.