PRODUCTION: Madl Debuts with To See a Sea Featured 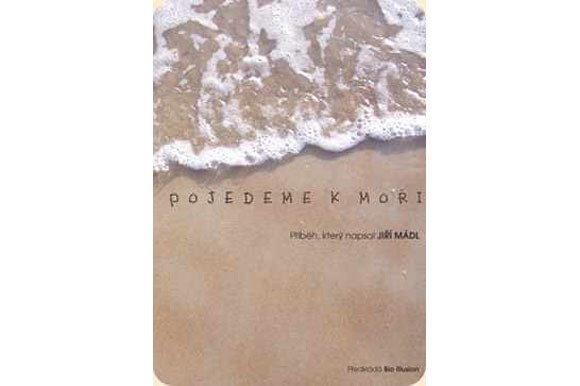 To See a Sea by Jiří Mádl

PRAGUE: Leading young Czech and international actor Jiří Mádl (Borgia, Four Suns, Colette) is finishing work on his debut film as a director and scriptwriter, the ultra-low budget To See a Sea.

The main character is a ten-year-old Thomas who gets a camera as a birthday present and decides to make a film in the style of Miloš Forman, becoming the narrator, cinematographer and director of a deeply human story of his family and friends. The plot is also a detective story of Tomas’s search for his father's secret. Thomas suspects him of dating another woman and decides to do everything possible to make his dad stay with the family. The film is shot with a hand-held camera and edited as if by a twelve-year-old boy, with the viewer perceiving the world through the eyes of the child.

The film is produced by Bio Illusion and coproduced by Czech TV. The film will be screened at the Berlinale market and the release is planned for March 2014.