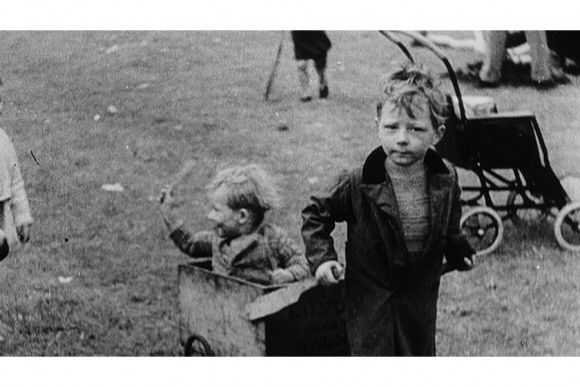 Spirit of 45 by Ken Loach

PRAGUE: Spirit of 45, the latest documentary by British director Ken Loach about post-war euphoria’s effect on British society, has been released under the day-and-date scheme in the Czech Republic.

Film Distribution Artcam is handling the cinema release of the film while online the film was premiered on the portal DAFilms.cz.

SPIRIT OF 45 illuminates and celebrates a British historical period of unprecedented communal spirit, the impact of which has persisted for many years, and can be rediscovered even today. Ken Loach used materials from British regional and national archives, along with recordings and contemporary interviews to create a layered, lively story built on a background of various social events of the time.

The director, famous for his socially engaged films, highly valued by critics and audiences will receive the Honorary Golden Bear for Lifetime Achievement during the upcoming Berlinale.

Film Distribution Artcam has tried out the alternative film release method of day-and-date distribution several times, notably with the Serbian film Clip (Maya Milos, 2012), which was in addition to the classic theatrical exhibition exclusively located on site VOYO.cz  and more recently with An Episode in the Life of an Iron Picker ( Danis Tanovic, 2013).