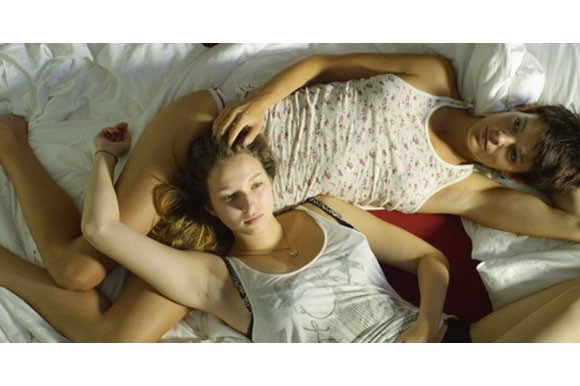 An Unlikely Romance by Ivan Vojnár’

PLZEN: The feature film competition at the Finale Festival in Plzen, taking place 27 April – 3 May 2014, will include Ivan Vojnár’s hybrid film An Unlikely Romance, an intimate feature with documentary elements.

Vojnar, who made his name as a documentary filmmaker, co-wrote and directed the film. This psychological film looks at Luisa and Erika, prototypes of young women who plunge into relationships with “wrong” men. The women blame themselves for all the failures they experience, but need to change that attitude.

The film with a budget of 22 m CZK (800,000 EUR) was produced by Ivan Vojnár Film in coproduction with IO- in/out and Studio Virtual, with the support of The Czech State Fund for the Support and Development of Czech Cinematography, and Filmová nadace RWE & Barrandov Studio.

The film was released in Czech cinemas on 7 November 2013, distributed by Film Distribution Artcam, attracting only 620 viewers.