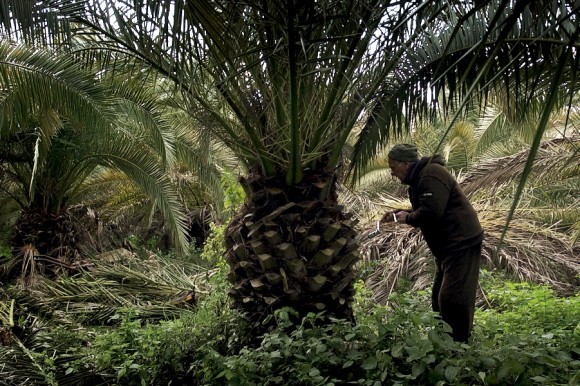 PRAGUE: The Czech and Slovak Republics are sharing an online, TV, and cinema simultaneous release of film Sacro GRA, the first ever documentary winner of Venice Film Festival, today (5 May 2014).

For one day the film will be shown in six selected Czech and Slovak cinemas, the Internet portal DAFilms.cz and the Film Europe TV channel. The recent winner of the prestigious Golden Lion, the film´s director Gianfranco Rosi will personally present the film at the gala premiere in Prague.

Czech and Slovak viewers will have multiple choices for viewing. The film is being screened at art cinemas in six cities as well as the two at home options Film Europe TV Channel and the web portal DAFilms.cz.

In the case of the online presentation, viewers will be able for the first time on this portal to determine how much - if anything - they would pay for watching a film. The portal invites its visitors – with the question “How much is the Golden Lion worth?" – to decide for themselves how much they value this extraordinary documentary.

As an extra bonus, the portal DAFilms.cz offers a free online retrospective of previous work by Gianfranco Rosi from Monday, 5 May, through Sunday, 11 May. For the entire week the portal will make ​​available worldwide and free the controversial film El Sicario, Room 164 (2010), a riveting testimony about the life of a Mexican mass murderer, Below Sea Level (2008), and the director's debut Boatman (1993) dedicated to a specific life around the Indian river Ganges.