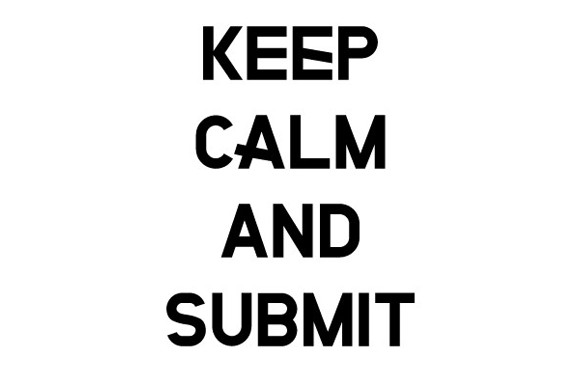 Deadline for submitting your new documentary films to East Silver market is approaching: only two weeks left! Submit your film to the largest internationally recognized database of creative feature and television documentary films from Central and Eastern Europe.

Submit your documentary via our online ENTRY FORM

This call is open for completed documentaries produced/co-produced in the region of Central and Eastern Europe after January 1, 2013. Only films that have not been previously submitted for East Silver market are eligible.

Your submission will be also valid for the 18th Jihlava International Documentary Film Festival 2014.

Please send 2 DVD screeners with English subtitles or English voiceover, with trailer and any additional press and promo materials to: